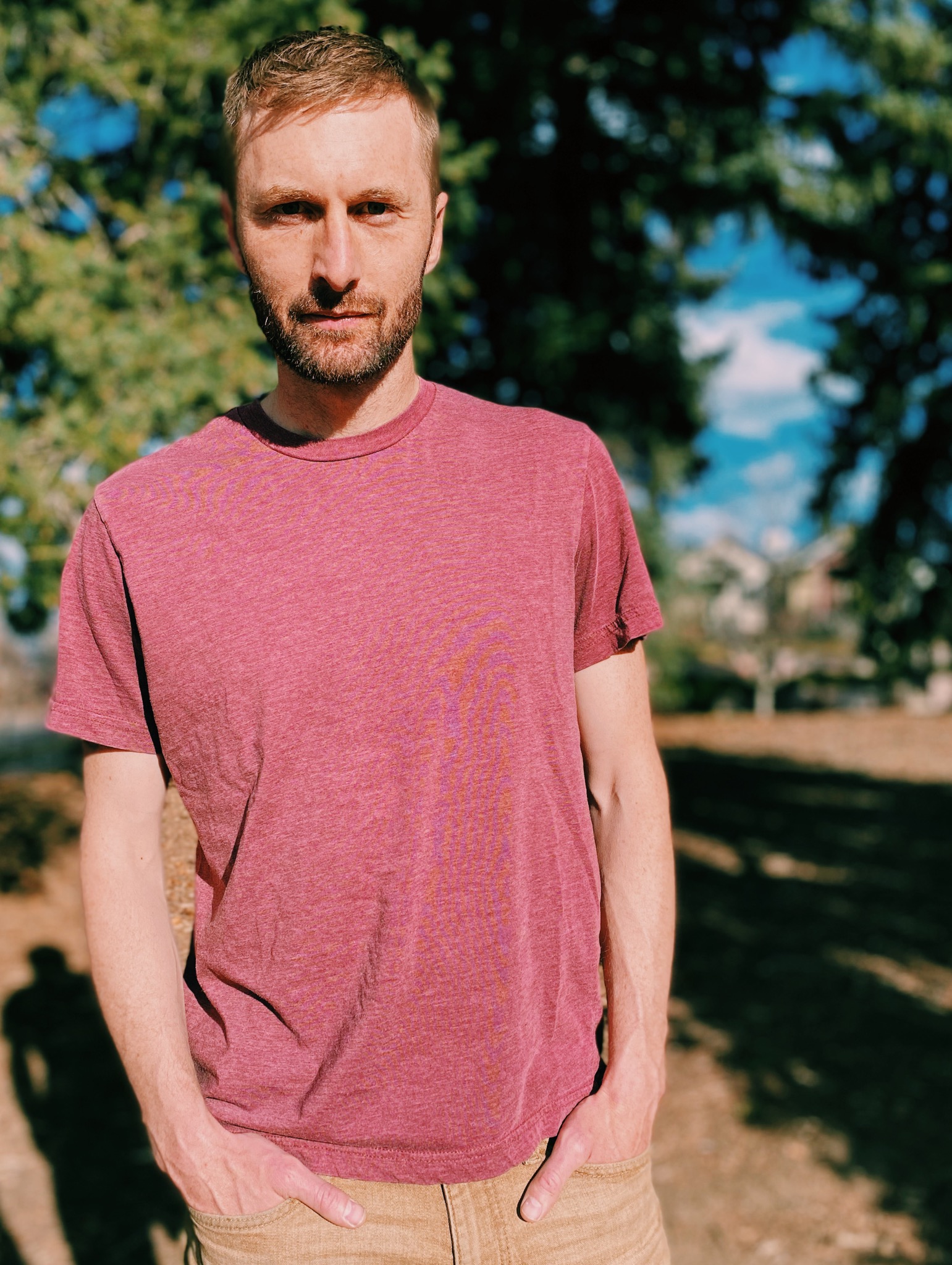 Dustin Waite is currently residing in Denver, Colorado. He earned his BA in Geology and Marine Sciences at Cornell College in Mount Vernon, Iowa.

He began his professional career as a geological consultant in southern California where he remediated contaminated sites and was part of the team to help open Vista Hermosa Park, the first public park in downtown Los Angeles in over one hundred years.

Waite then pursued a career in education while working with The Greenway Foundation in Denver, earning the title of Colorado Certified Environmental Educator. He relocated to Maui where he put his passion for teaching and natural history to good use while helping design The Lahaina Heritage Museum.

After hiking almost 1,600 miles on the Appalachian Trail, a rare heart condition arose and forced him to spend time back home in Iowa.

Upon returning to the trail and completing the final six hundred miles, Waite continued to travel. He spent extended time in Mongolia, Central America, and riding his motorcycle across the United States. He did so while writing the manuscript for External, and ultimately relocated back to Denver.

You can opt out of communications at anytime.